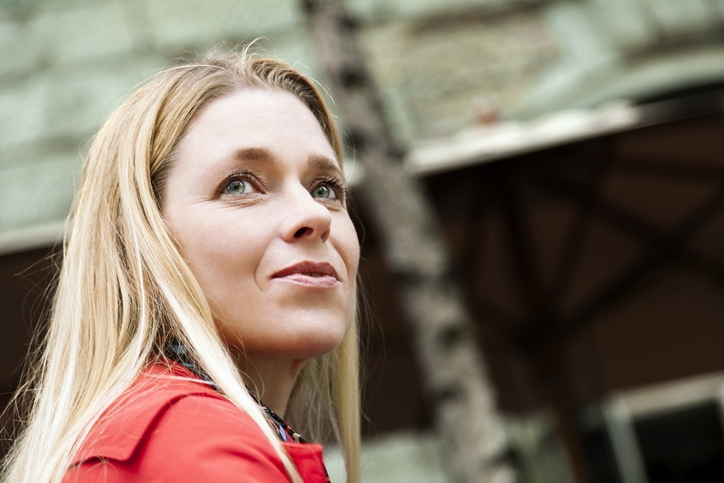 Jane, aged 27, knew that sex was a major part of the lives of most adults. But Jane could never relate to that coming of age experience. There was always distance, as if she had been kicked out of some secret club even though everyone else had been given a free membership. After years of depression and talk therapy, Jane was diagnosed with Post Traumatic Stress Disorder stemming from the sexual assault she experienced as a child. She was still grappling with the effects of the abuse. Jane worked as the manager of a grocery store. She managed a team of people and reported to the store owners. She was competent and hard working – but her PTSD made her seem edgy around her male coworkers. When Paul came on as a new assistant manager, he was boisterous and funny – the employees loved him. He would often give casual shoulder rubs to both the male and female staff, including Jane. Jane had privately asked him not to, as it made her very uncomfortable, and though her colleague had laughed off her request, he seemed to make an effort to respect her boundaries. Unfortunately, the damage had been done. Jane saw Paul as a threat to her safety. She no longer felt comfortable working with him – especially alone. When she talked to her bosses about her concerns, they told her that no wrong had been done – that this issue was between her and Paul. He had never singled her out and they have never received any complaints from the other staff. Paul was not the issue. Jane slowly started to unravel, both at work and in her personal life. She was so disappointed in herself – she really thought that she had done the work needed to manage her PTSD. She began to second guess her relationships with everyone except her very best friend, with whom she had nightly phone calls. She felt uncomfortable every time she left her apartment, so she isolated herself even more. Going into work became increasingly more and more difficult, knowing that Paul would be there. Eventually, Jane stopped going in to work at all. Knowing that she could easily lose her job, Jane applied for short term disability. After receiving benefits for four months, she applied for her long-term disability. When Jane found out she was denied LTD benefits based on the fact that the insurance company thought she could easily work at her job, she was dismayed. She expected, in 2018, that insurance companies would have a deeper understanding of PTSD and its effects. Sexual abuse carried a stigma, and the fact that she wouldn’t discuss her experience openly, except in therapy, made it harder to come to terms with what had happened. Jane’s best friend saw a Share Lawyers commercial while watching the news, and bugged her every day until Jane promised to make an appointment. Share Lawyers was able to help. After the consultation, and after Jane provided us with the necessary documents, we took legal action and were able to negotiate a favourable settlement - a lump sum amount for past and future benefits. Jane is taking the time she needs to heal, and she is still pursuing therapy to help manage her PTSD. We wish Jane all the very best in her journey. *All names and identifying details have been changed to protect the confidentiality of all involved.