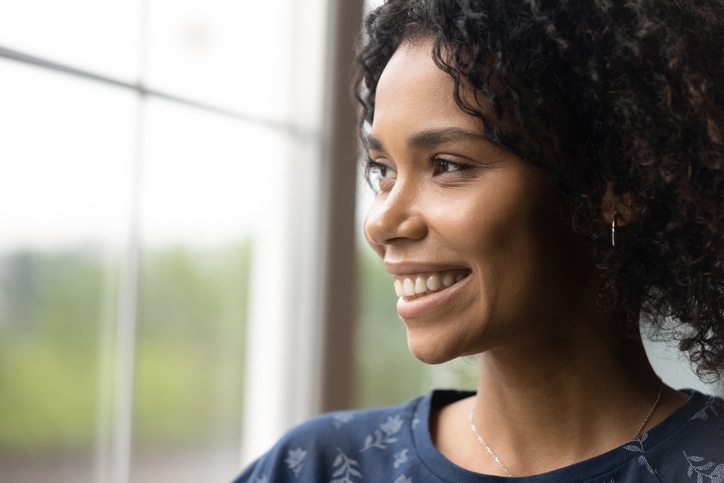 Everyone feels tired sometimes. With busy work and life schedules, it can be easy to overwork. But for those with Chronic Fatigue Syndrome (CFS), this feeling of being fatigued and tired doesn’t go away with a good night’s sleep. This condition is also known as systemic exertion intolerance disease (SEID) or myalgic encephalomyelitis (ME). Sometimes it’s abbreviated as

About two years ago, Faith came down with a really nasty flu. Even when she got better and returned to work, something still felt different. She was always tired and even though she prioritized getting a lot of sleep - up to 9 hours a night - her sleep was restless and she would wake up feeling exhausted and totally drained.

She spoke with her boss about feeling tired all the time, but he remarked that everyone feels tired, making her feel guilty and ashamed. Running around after two kids and working over 40 hours a week, she wondered if everyone her age felt limitations in their energy levels.

But Faith couldn’t shake the feeling that something wasn’t right - she went to her doctor who did a range of tests, and a blood test came back showing she had mononucleosis, caused by the Epstein-Barr virus (EBV). Her doctor told her these symptoms should subside and to take it easy and drink plenty of liquids.

When Faith came home from work she would immediately go to bed or lie down. She cancelled social events, and decided not to go on a trip to Italy that her and husband had planned, because she was just not up to it.

Faith went back to her doctor and explained how she was feeling. He conducted lots of testing, and based on these constant appointments Faith was starting to have to call in sick to work at least once a week. She just couldn’t go on like this. She applied for short-term disability benefits, which were approved. In addition to consulting her medical doctor, she went to a homeopathic doctor, started doing yoga, and started a whole range of natural supplements. But nothing made it better.

She was notified that her short term benefits had run out, but she knew she would not be able to return to her job. Her doctor had ruled out a whole range of conditions and the only option left was CFS.

Faith applied for long term disability benefits and was denied. The insurance company cited that fatigue was not a reason for her to not be able to work. She could barely do anything in her daily life, let alone work. How could this be?

Her husband saw a Share Lawyers ad online and talked to Faith about coming to us for help. At first she was hesitant to come - she felt shame, she wasn’t able to function how she used to, and thought if the insurance company said no, then that was that. Rules were rules.

But Share Lawyers was able to help. After her first call with us, Faith didn’t feel as alone or discouraged at what she had felt for a very long time. We talked to her often to keep her updated on her case.

We were able to ensure that Faith received a fair settlement, by demonstrating how she was unable to work, by gathering medical evidence to support her claim, and by standing up to the insurance company and fighting for her rights. Faith thought this was impossible, but Share Lawyers was there for her.

*All names and identifying details have been changed to protect the confidentiality of all involved.