Bruno is a Toronto-area stone mason. For 18 years, he operated as a single-person company, employing only on-call workers. Also a family man with a young grandchild, he got an important referral from a relative after his injured back and chronic pain led to the denial of his disability insurance claim and he needed legal help to secure benefits.

Over the years, Bruno had learned to deal with back strain from laying stone, operating his stone saw, and various related tasks. Yet, when lifting and rocking his infant grandchild, Bruno's back seized. His chronic pain having suddenly become acute, he went to his family doctor. In addition to sore muscles, the doctor found multiple spinal disc herniations. He recommended surgery and said that Bruno could never work as a stone mason again.

This news upset Bruno greatly. In addition to the chronic pain in his back, the sudden disruption of his career and lifestyle and the loss of his livelihood brought on depression and difficulty sleeping. With surgery pending, he took painkillers, anti-depressants, and sleeping pills. Now inactive, he also began to gain weight. Fortunately, Bruno had purchased a private "own occupation" long-term disability insurance policy years earlier. It would be good for $4,000 per month income replacement if he could not perform his own job before age 65.

Bruno had earned $4,000 gross or more per month in prior years, including when he bought the policy. In the year prior to the back seizure, though, Bruno turned down some work because of his sore back. This resulted in an average monthly income below $4,000 over several months before his back injury. After he applied for benefits, the insurer refused to pay the full amount. To qualify for the monthly income replacement, Bruno had to prove that he could earn that income just prior to his disability. The insurer even suggested that Bruno had chosen to work less prior to submitting his claim because he wanted to slow down.

When Bruno's cousin heard of Bruno's disability insurance benefits being denied, she referred him to Share Lawyers. We reviewed Bruno's policy and medical reports. It was found that the insurer had interpreted the provisions of his policy extremely narrowly and misapplied certain sections, possibly to make his claim difficult and get him to give up.

Share Lawyers took legal action on Bruno's behalf. Through the legal process, a favourable settlement was achieved. Now on less medication and in good family care, Bruno again feels hopeful about the future.

*All names have been changed to protect the privacy of the individuals mentioned.

Why Was I Denied Disability Benefits? 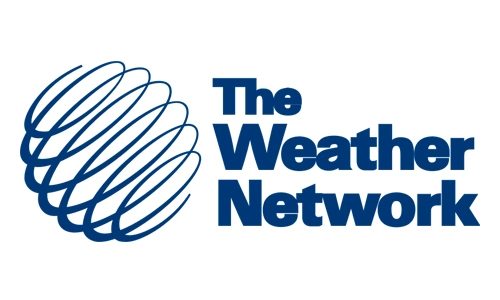 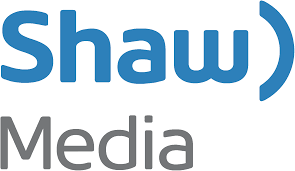 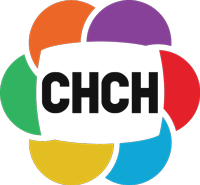 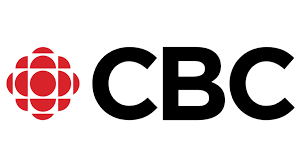